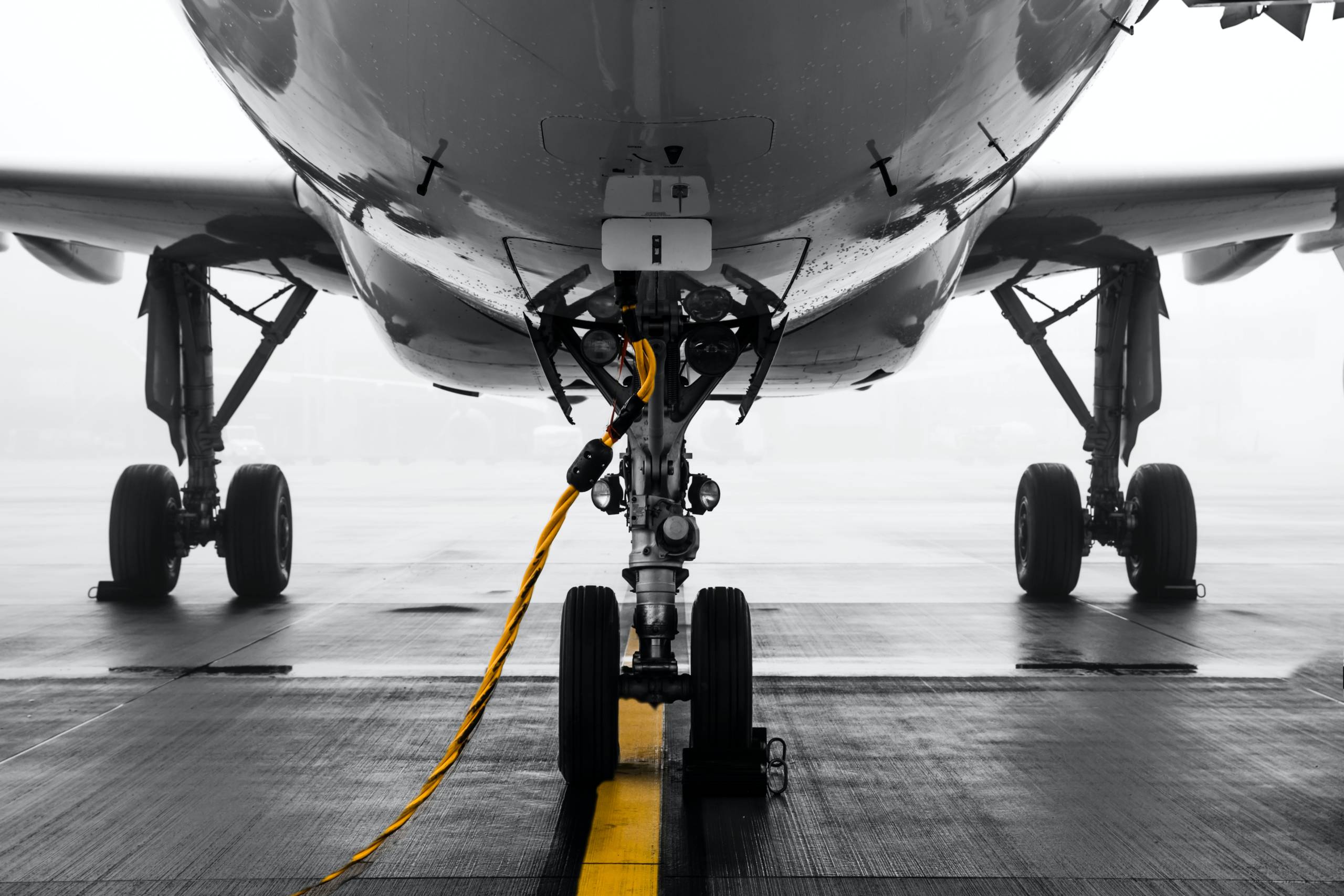 Business aviation: one year after the start of the covid-19 crisis

It is a secret for no one, the health crisis commingles with a deep economic recession affecting many sectors. Among these, aviation is often presented, here and there, as seriously affected. But what exactly is the situation? What is the reality of air traffic in Europe?

The figures seem to speak for themselves. Business aviation is experiencing a decline in the number of flights of about 30% in 2020 compared to 2019. For commercial aviation, we are talking about -75%. Beyond the announcement effect, it is nevertheless necessary to put these data into context, according to at least two factors: the geographical region and the type of aircraft used.

In this respect, in some Eastern European destinations, business aviation has managed to do well, such as Cyprus, Malta and Romania, with an average traffic of +20%. For Western Europe, on the other hand, the situation is not improving. For example, the number of flights in the United Kingdom is down by 60%.

Two markets should also be distinguished. First, the light private jet segment, such as the Phenom 100 or Phenom 300,, which is relatively stable, since most of the flights are domestic, with few passengers, and boosted by medical evacuations. Secondly, the “heavy” private jet market, such as the Falcon 2000 or Challenger 850, has been hit harder, as medium and long-haul flights have been cut back due to border closures and other restrictions related to the Covid-19 crisis.

En France, les choses sont à peu près identiques.  In France, things are more or less the same. In a health context that is still uncertain, the French have slowed down their travel this winter. At Paris-Le Bourget, Europe’s leading business airport in terms of traffic, the drop is 35% compared to winter 2020 (comparison JAN-FEV 21 vs JAN-FEV 20 – EBAA figures).

Long-distance travel has become less frequent – given the uncertainties caused by quarantine measures, confinements, and border closures – and is now focused on travel within the country or to a nearby neighborhood.

Small private jets (4 to 6 seats | Very Light Jet and Light Jet) were more popular during this period. They represent 36% of the private aircraft used during this winter.

The Phenom 100 (Virtual Tour) was used for domestic flights in France, which lasted an average of 1.5 hours on round-trip day trips.

A crisis creating opportunities for customers

Indeed, with demand for flights dropping like a stone for over a year and a combined drop in the price of oil, the cost of a flight hour is trending downward, especially in the heavy private jet segment.

For on-demand private jet rentals, airlines are accepting discounts to keep their aircraft/crew operational and cover their incompressible expenses.

“In light of this, we negotiate with our partner airlines the best financial conditions for on-demand flights, and it is not uncommon to obtain up to 20% discount for our customers on a flight” Ahmed KADHIM of General Manager MK Partnair explains.

Other European countries: the United Kingdom in the era of Brexit

What are the impacts for air travel following the entry into force of Brexit on January 1, 2021?

For the time being, the procedures required for travel in the context of the health crisis throughout Western Europe have largely diluted the steps actually related to the new rules for entering and leaving the United Kingdom.

Moreover, as highlighted by Eurocontrol and WingX for the EBAA, air travel is mostly domestic. External flights are still very much subject to access measures to the different territories (see Air Travel Regulations).

The agreement signed on January 1, 2021 came into force (What has changed on January 1, 2021 – Explanation by the government). Flights to the United Kingdom are now subject to authorization from the Civil Aviation Authority. When the UK was part of the EU, its airspace was “Free Sky” and therefore not subject to flight permits. Today, every flight from the EU to the UK will be subject to approval by the UK authorities, depending on the nature of the flight, the reason for the flight and the identity of the airline operating it.

🆕 MK Partnair launches its seasonal business aviation insights. In each BizAv Insights, you will find the latest trends in business aviation, the most popular destinations, as well as the highlights of the last 3 months.