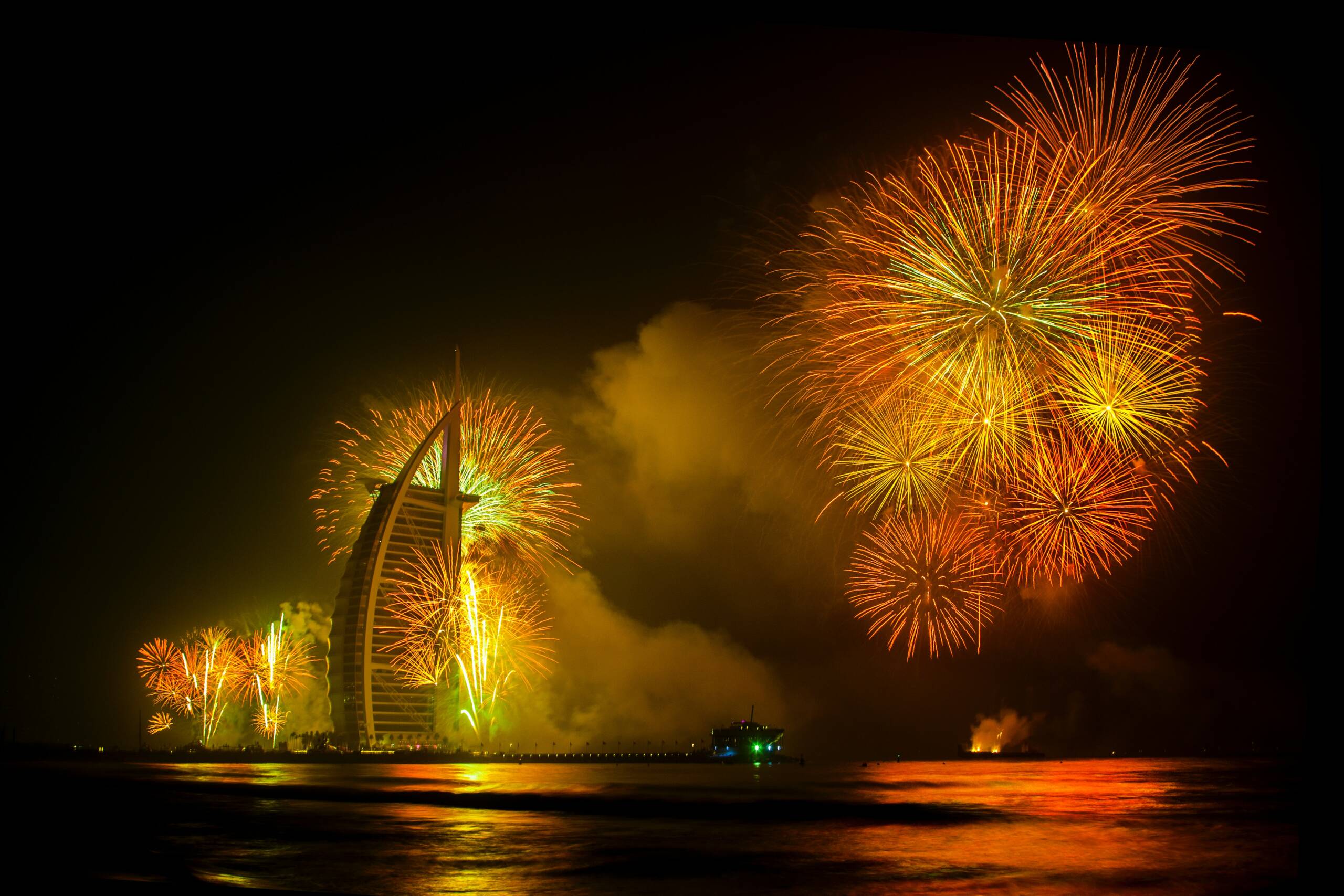 Tic, Tac, Tic, Tac… The festive season is fast approaching. You are still asking yourself the question: where can I go for celebrating my New Year? MK Partnair offers you a wide range of destinations in this article. Are you looking for an original New Year’s destination? Our selection is based on several destinations around the world.  Would you like to escape the cold and spend your New Year’s Eve under the coconut trees? Or spend the New Year’s Eve celebrations in Europe?

Charter your private jet now and fly away to celebrate the long-awaited New Year’s Eve.
MK Partnair, a specialist in private jet and aircraft rental 2012, offers optimal solutions that best suit your needs.

New York City is the place to be, and for good reason. The Big Apple puts on an amazing show during the holiday season. New York is one of the most popular destinations for several reasons. Every year on New Year’s Eve, New York offers a wide range of events for the New Year’s Eve party.

Let the magic of the Big Apple be your guide and celebrate New Year’s Eve on a rooftop while taking in the grandeur of the city and the fireworks that light up the New York sky.

Afterwards, head to Times Square, to watch the “Time Square Ball“. This gigantic ball travels through the city’s most iconic neighbourhoods and ends its journey in Times Square, where it explodes and sprays confetti.

Enjoy this unforgettable experience in New York under the fireworks or on board a boat for dinner and dancing. New York City has many more surprises in store for New Year’s Eve.
Book your private jet now and treat yourself to an iconic New Year’s Eve.

A vibrant and historic city, Cancún is an original destination to spend your New Year’s Eve.

With a year-round summer climate and average daytime temperatures of around 30 °C, Cancún is your ideal destination to combat winter melancholy.

The Principality lights up during the New Year’s Eve period and offers its visitors a magical moment through the luxury and glamour of the city.

Monaco organizes many events, including parades, concerts, shows and fireworks to celebrate the New Year. The Place du Casino will be the scene of the New Year’s countdown, with a magnificent fireworks display and illuminations throughout the principality. Treat yourself to a trip to the port of Monaco and enjoy a stroll along the Monégasque corniche, which will be decorated for the occasion.

With Opera, gastronomic restaurants, and private concerts, the principality offers you many activities to celebrate your New Year’s Eve.

Book your private jet now and discover the principality of Monaco.

A visit to London in winter during the festive season will allow you to enjoy a multitude of events. London’s New Year’s Eve agenda is indeed rich.

New Year’s Eve in London is characterized by the legendary “Happy New Year” party in Trafalgar Square. In Trafalgar Square, you will enjoy a stage with DJs, and music, while waiting for the countdown to the new year. Afterwards, take a diversion to the London Eye, where you can watch an incredible fireworks display.

After watching these great shows, you can continue your New Year’s Eve party at some of London’s most prestigious clubs.

Book your private jet now and fly away for a sumptuous New Year’s Eve in the British capital.

The emirate is renowned for its vibrant nightlife, so if you’re a party animal, Dubai is the perfect destination for you.

On New Year’s Eve, the Manhattan of the Middle East offers a ton of surprises to its visitors. It’s all about the fireworks at the city’s most iconic locations and the lights that bring the city’s skyscrapers and other towering architecture to life.

You can also celebrate New Year’s Eve on a cruise ship or in the famous Rub al-Khali desert. Book your private jet now and fly away for a magical New Year’s Eve.
Spending New Year’s Eve in Dubai will be a unique experience, both in terms of the New Year’s Eve festivities and the warm December temperatures. In addition to fireworks and light shows, this destination offers a wide range of events to celebrate your New Year.

With lush greenery in the city centre and ultra-modern construction, Singapore has established itself as a tourism and biodiversity destination.

With a huge harbour, Singapore’s festive season features fireworks displays and illuminations throughout the Marina Bay harbour. The show is a spectacular sight to behold, and you can join in the countdown around the bay.

The sumptuous buildings also organize parties for New Year’s Eve, with a countdown and concert in a glamorous and chic atmosphere on the top floors of the buildings.

Would you like to spend a sunny and exotic New Year’s Eve not far from the desert and at the foot of the Atlas Mountains? Marrakech is the destination for you.

New Year’s Eve in Marrakech will be for you the promise of an unforgettable party. Let yourself be guided by the authenticity of the city, and enjoy a magical New Year in Marrakech. The ochre city offers a generous program for end-of-year celebrations. From Jemaa El Fna to Gueliz via the Hivernage district, the city offers a perfect fusion of East and West.

How about spending New Year’s Eve in this destination? Discover Cape Town, a port city in South Africa.

Cape Town is a city that celebrates the New Year in the most festive way possible. Carnivals such as the famous Coon Carnival are held to celebrate the New Year. Costume parades and music are played throughout the city.

Cape Town hosts a variety of events, spanning three days and allowing you to explore the whole country. Fly to Cape Town and experience the world-renowned Cape Town fireworks display.

Why charter a private jet

Our objective is to transport you in the best conditions. Firstly, by offering you a private aircraft adapted to your needs, both in terms of the capacity of the private jet and in terms of comfort.

Secondly, our role is to make the operation as smooth as possible in order to facilitate the various procedures that can be time-consuming and restrictive.

Private jet of the day - the new Citation Longitud